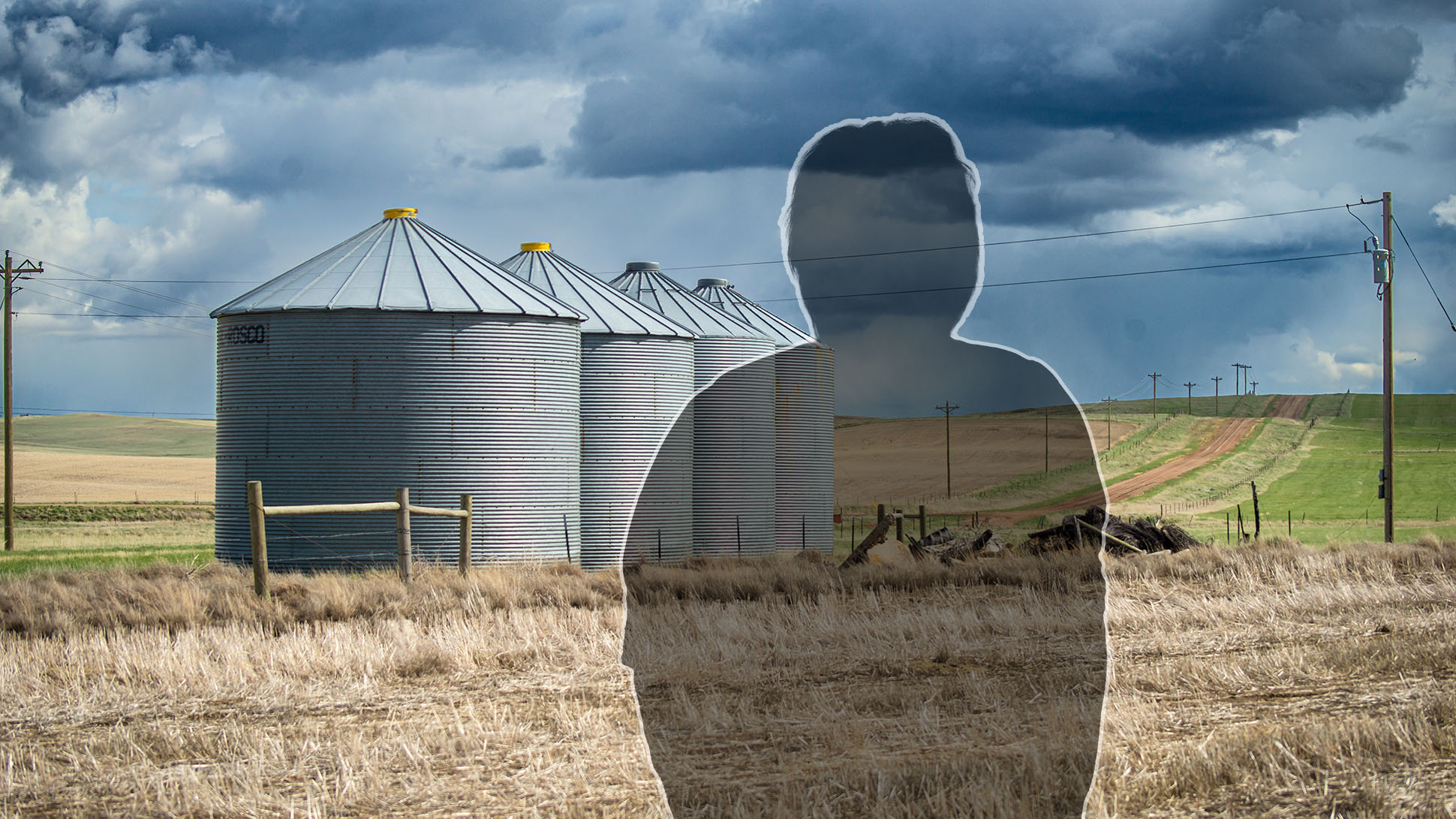 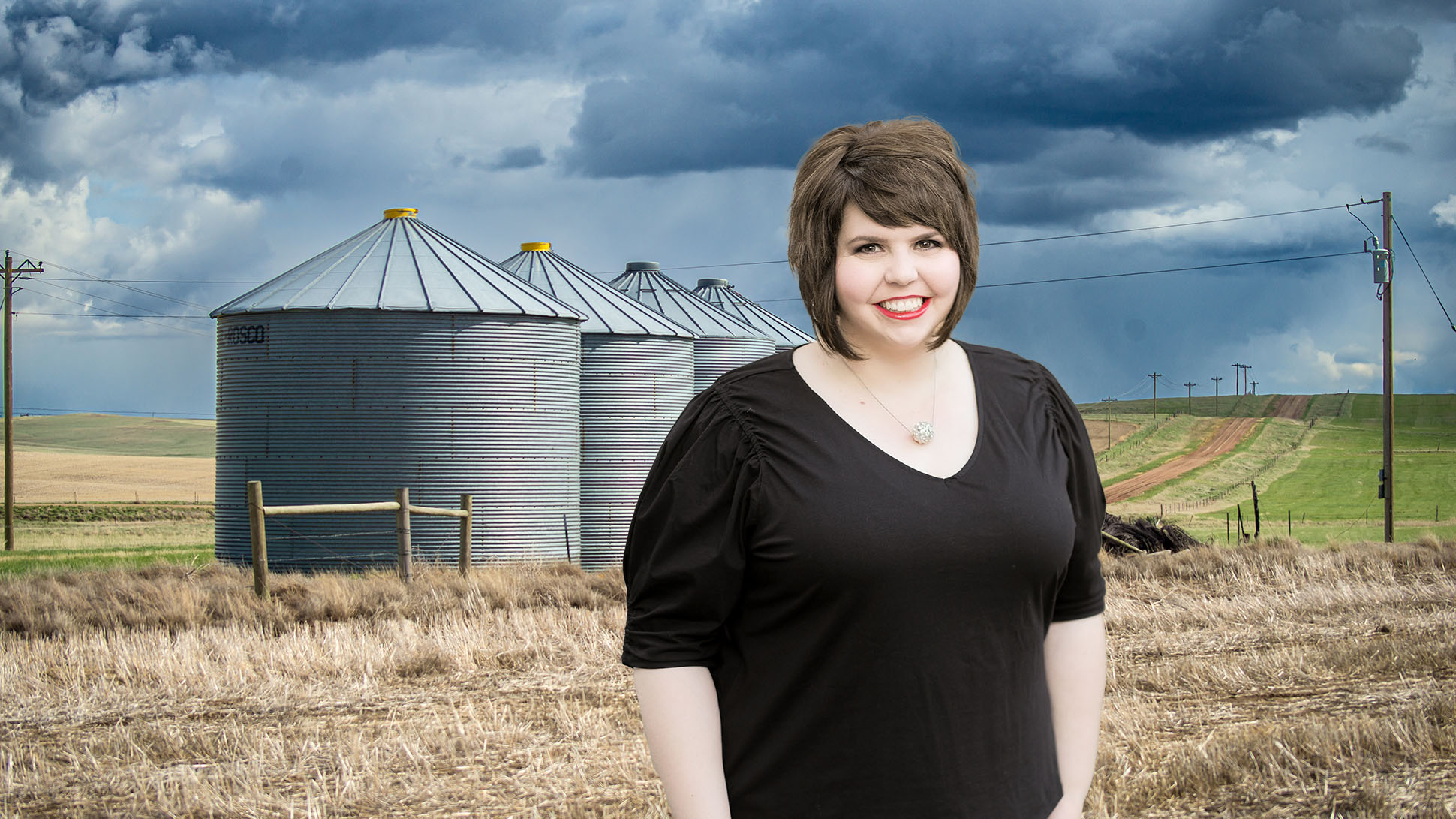 EMMY AWARD-WINNER Gillette Vaira is a fourth-generation college-educated woman and Montanan. While earning a master’s degree in broadcast journalism from the University of Montana, she won an Emmy Award for her work in videography. During her time in journalism, she supervised and produced MontanaPBS Newsbrief. She also reported for local, state, and national broadcasts – in addition to interning as an international multimedia reporter in France. Some of her major projects include the MontanaPBS documentary, Cannabusiness; a multimedia thesis project and investigative news series, “One Long Route”; and a morning television segment based on local energy news, “Talkin’ Crude”. Vaira has worked in marketing and public relations at nonprofit, corporate, and agency levels, while obtaining national news coverage of stories she has written and pitched. She is also passionate about higher education, which has led her to opportunities to teach courses, work in student affairs, and serve as the director of alumni relations at her other alma mater, MSU Billings.